Watching the business grow (around the age of 13) I was impressed with how it started from nothing, into full car liverys, newspaper advertisements and a full website. In 2010 I took the reigns and re-developed the brand for a more modern look with bright, impacting colors with a modern edge.

In 2013, following the UK credit crunch we decided to update our design to have a more unique look. We decided to update the company colors, bringing back the original logo but updating it for 2013 and retaining the logo typeface.

I looked into the physcology behind brand colours, also reviewing the major competitors we decided to use lime green as the main brand colour for a few reasons.

Initial mockups where created for car stickers and website along with various printed materials. Although some fonts have changed and the logo has been updated to include messaging the core concept is still used 8 years later.

In 2003 The Company had an instantly recognisable logo but it had faded away over time. A decision was made to bring it back but with a modern design. The Logo was designed 'sided' so when used on car livery the logo would always point towards the front of the car.

Following a 5 year plan in 2019 the logo was updated yet again to include brand messaging, and offer a male version alongside the female version. Message box's where given unique colouring to represent various departments of the business. 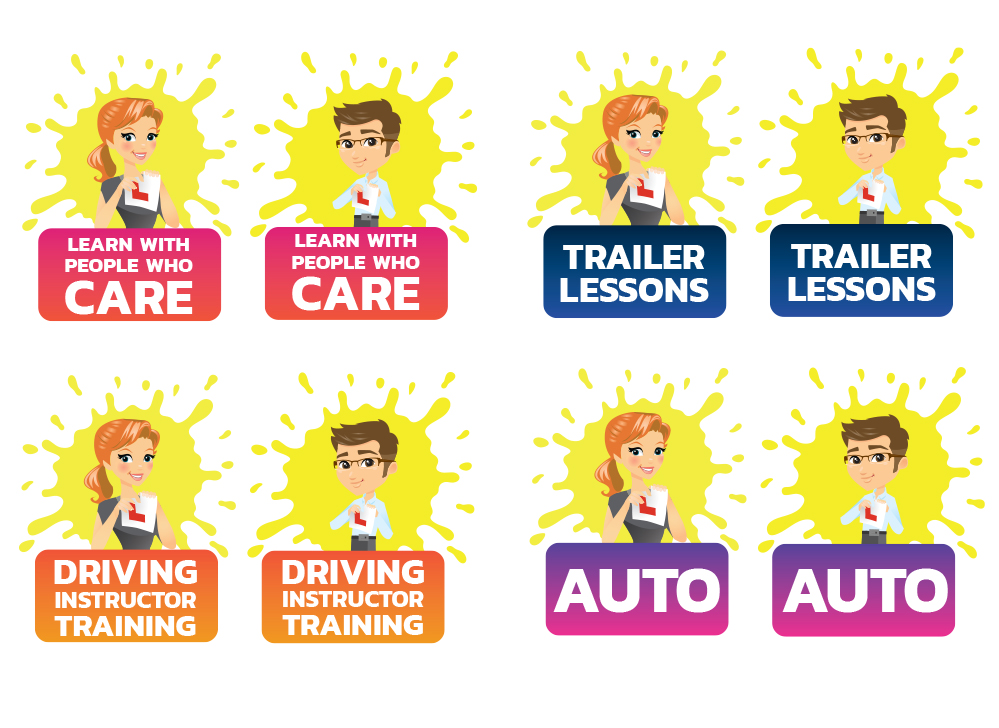 Originally two-toned with Mustard and Pink graphics with an Impact typeface it was updated in 2007 for an orange and black design. In 2013 we needed to make sure the vehicle livery was unique and eye catching. The original design was bold and easily read in the car is travelling at 30mph, this is one main feature we wanted to retain. 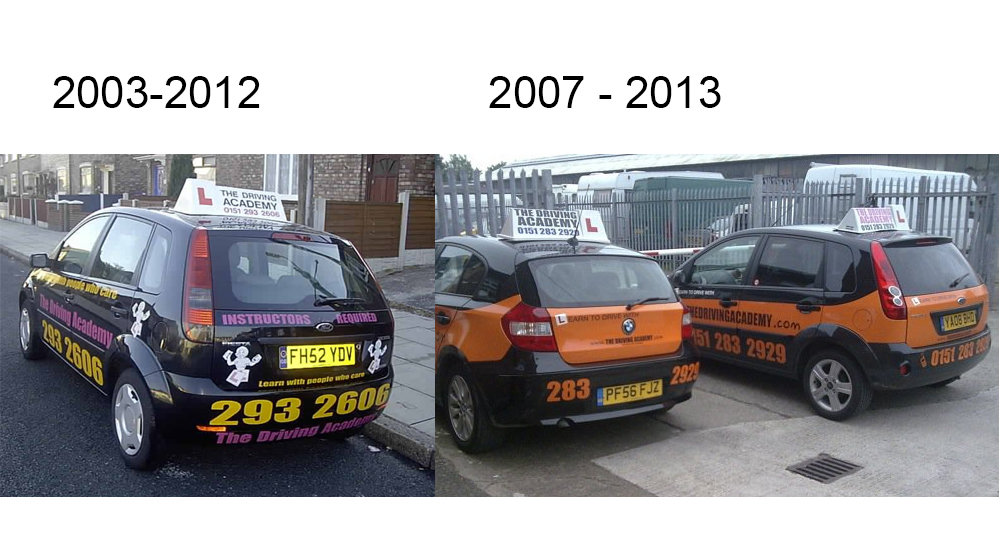 Using the basis of the new logo and a stacked brand name the new vehicle design was created on outlines and applied to several vehicles with different colors, to ensure the application ws suitable for a range of cars and colors. 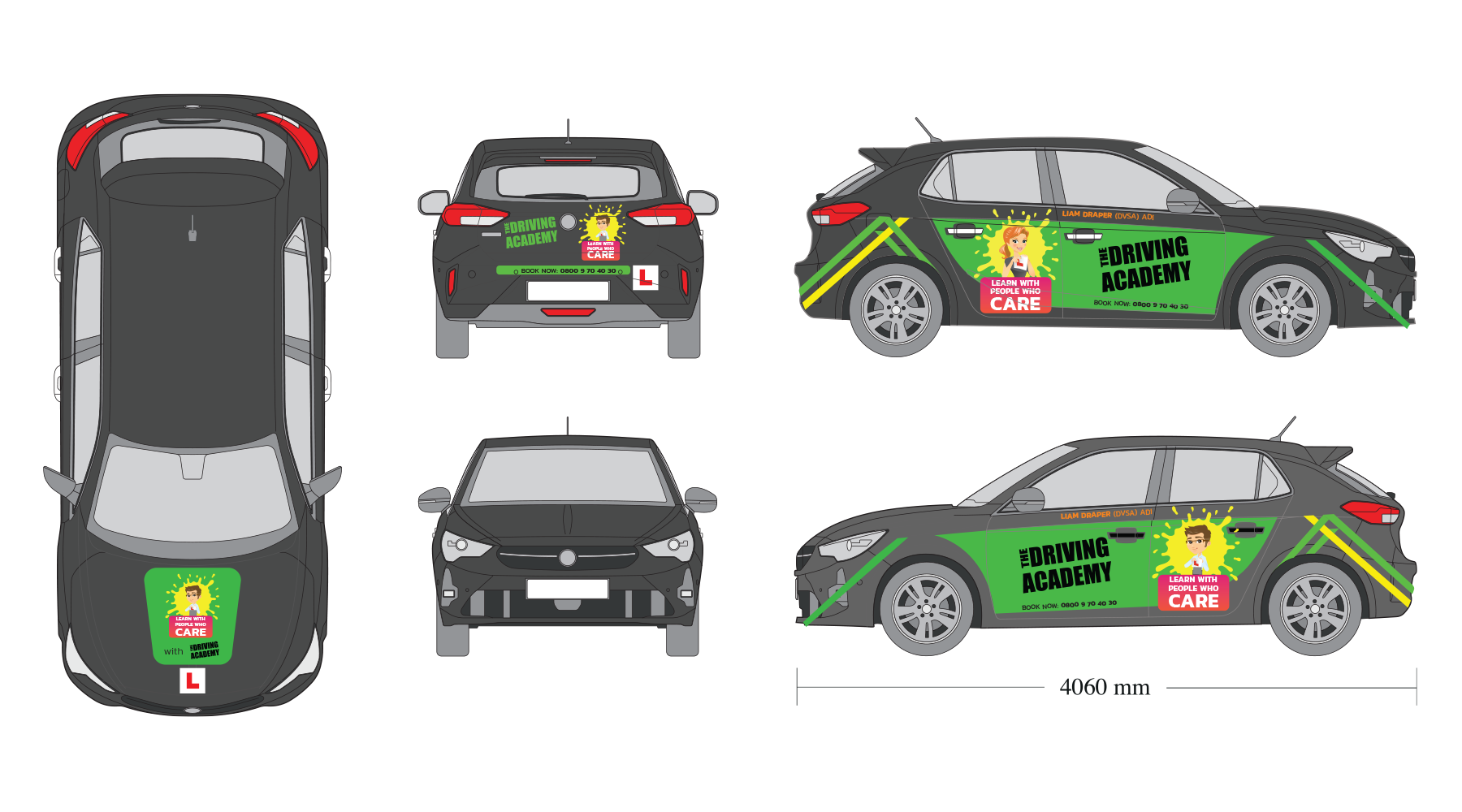 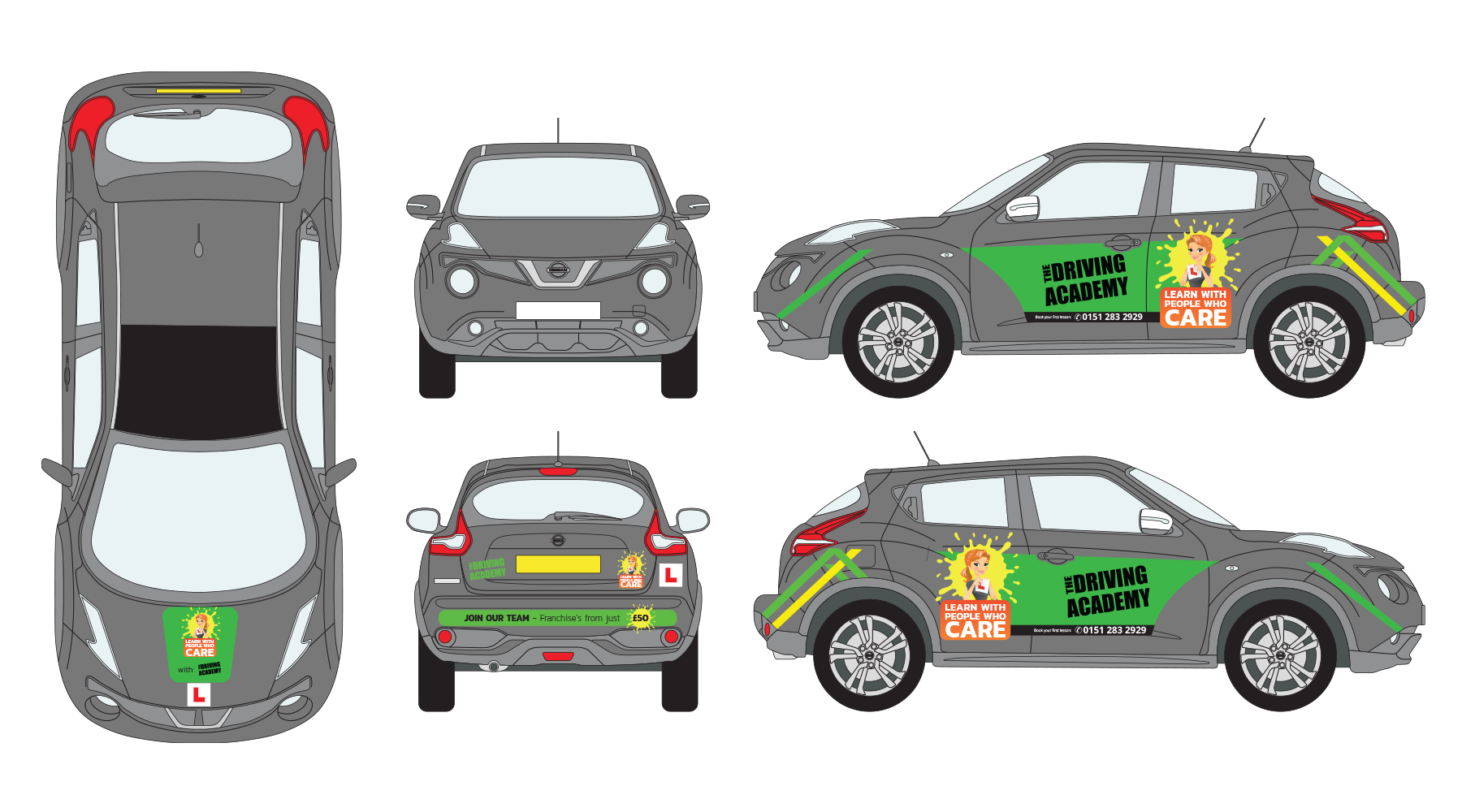 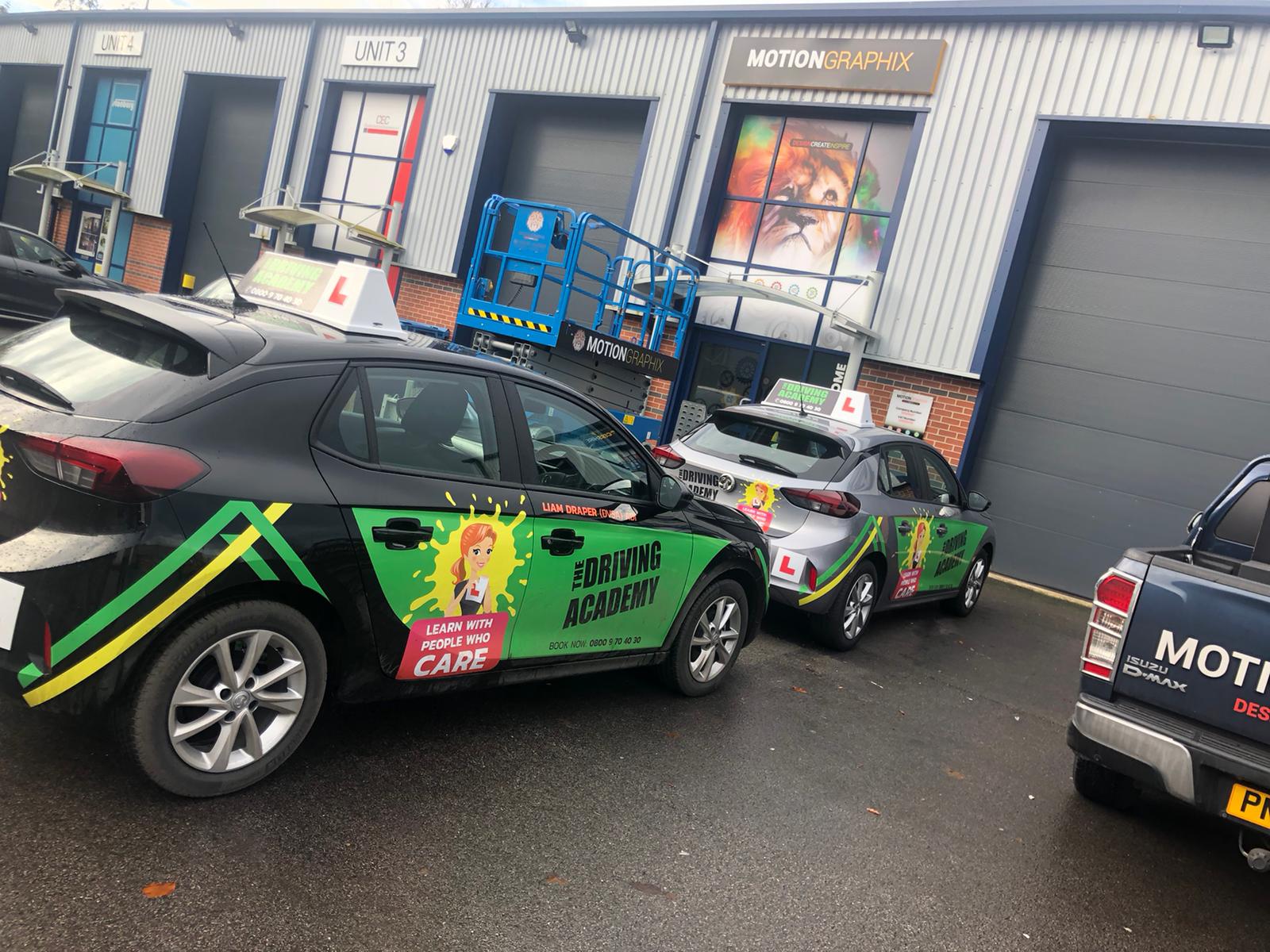 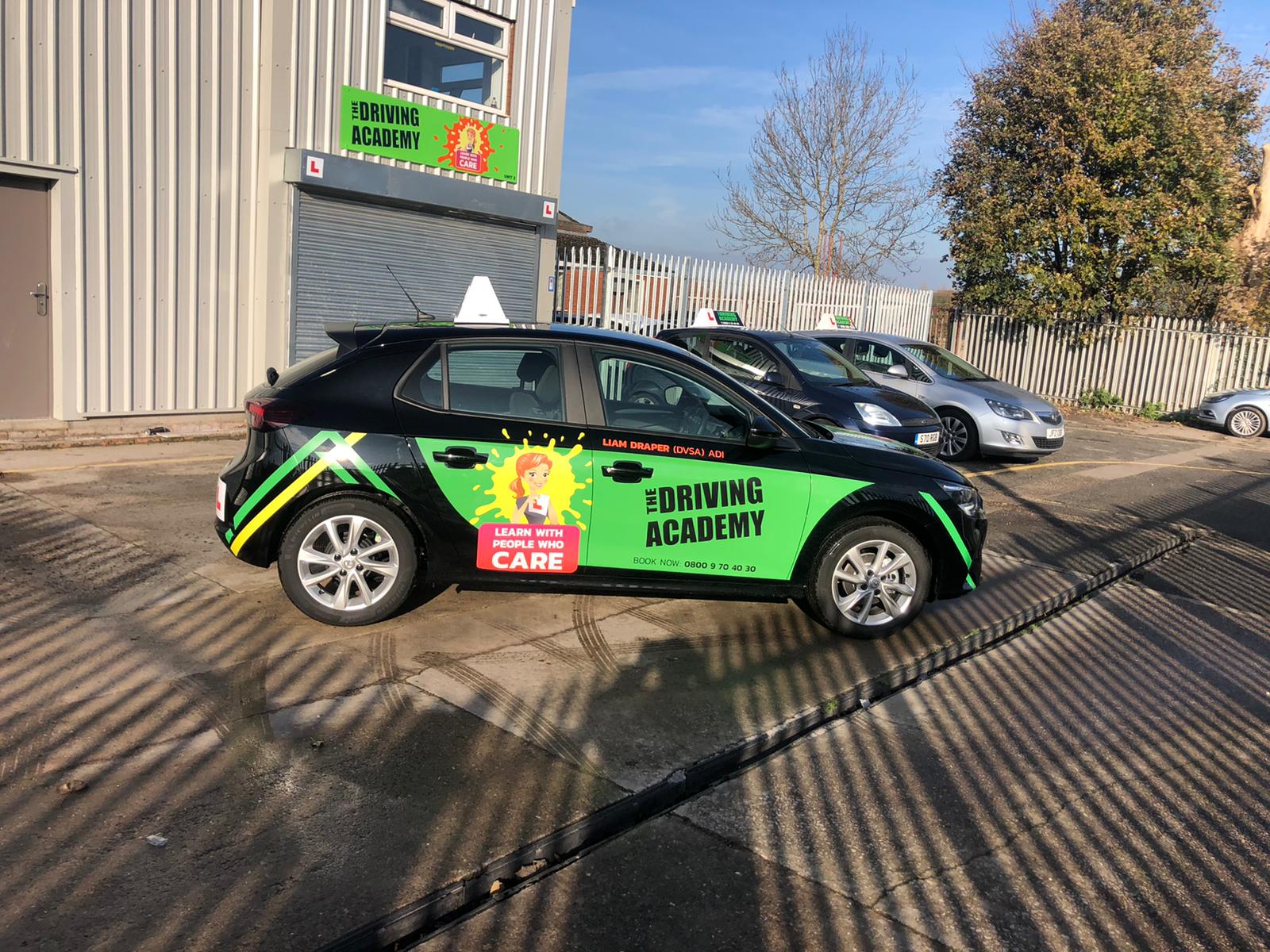 Business cards, PDF's and other printed materials staying within the brand guidelines 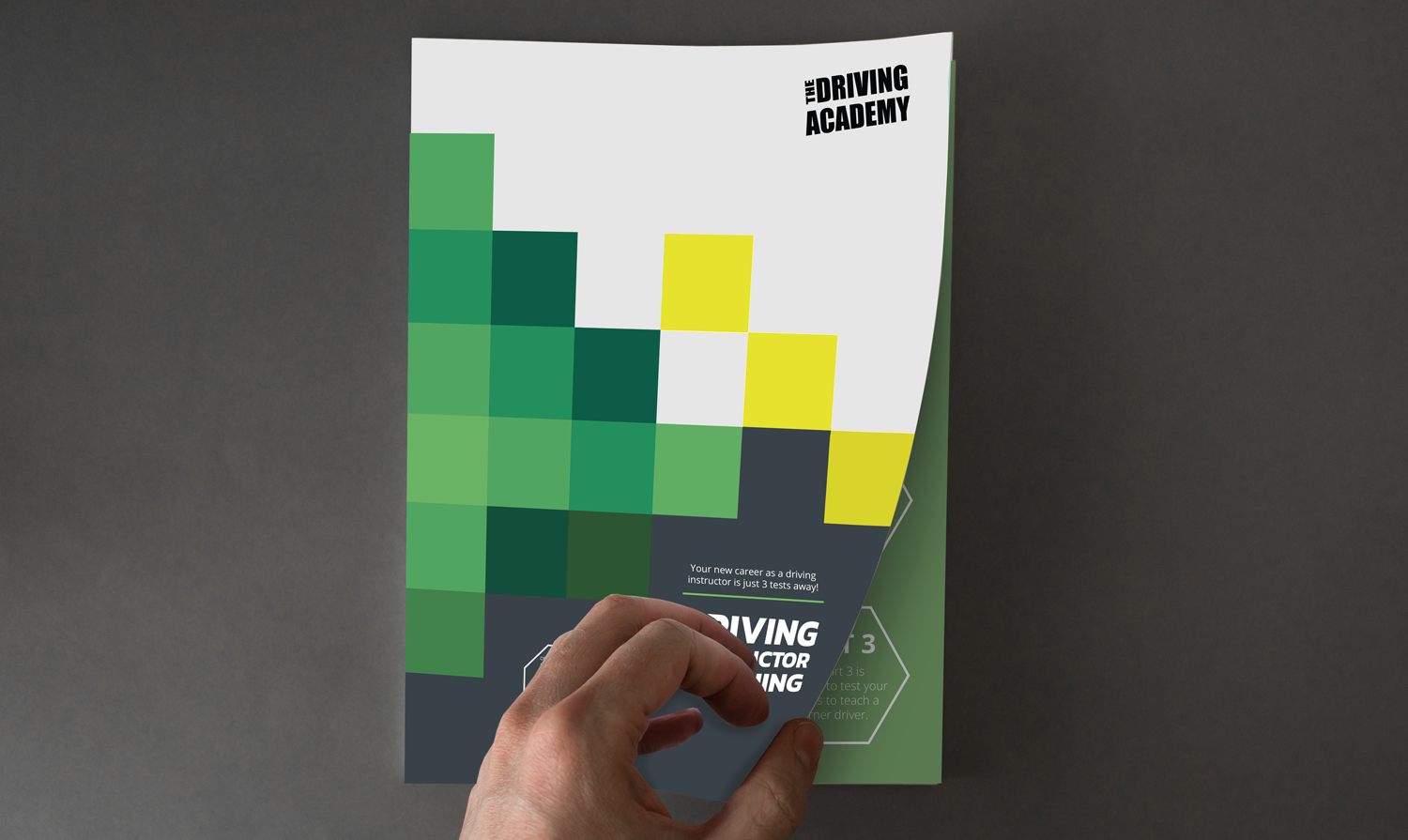 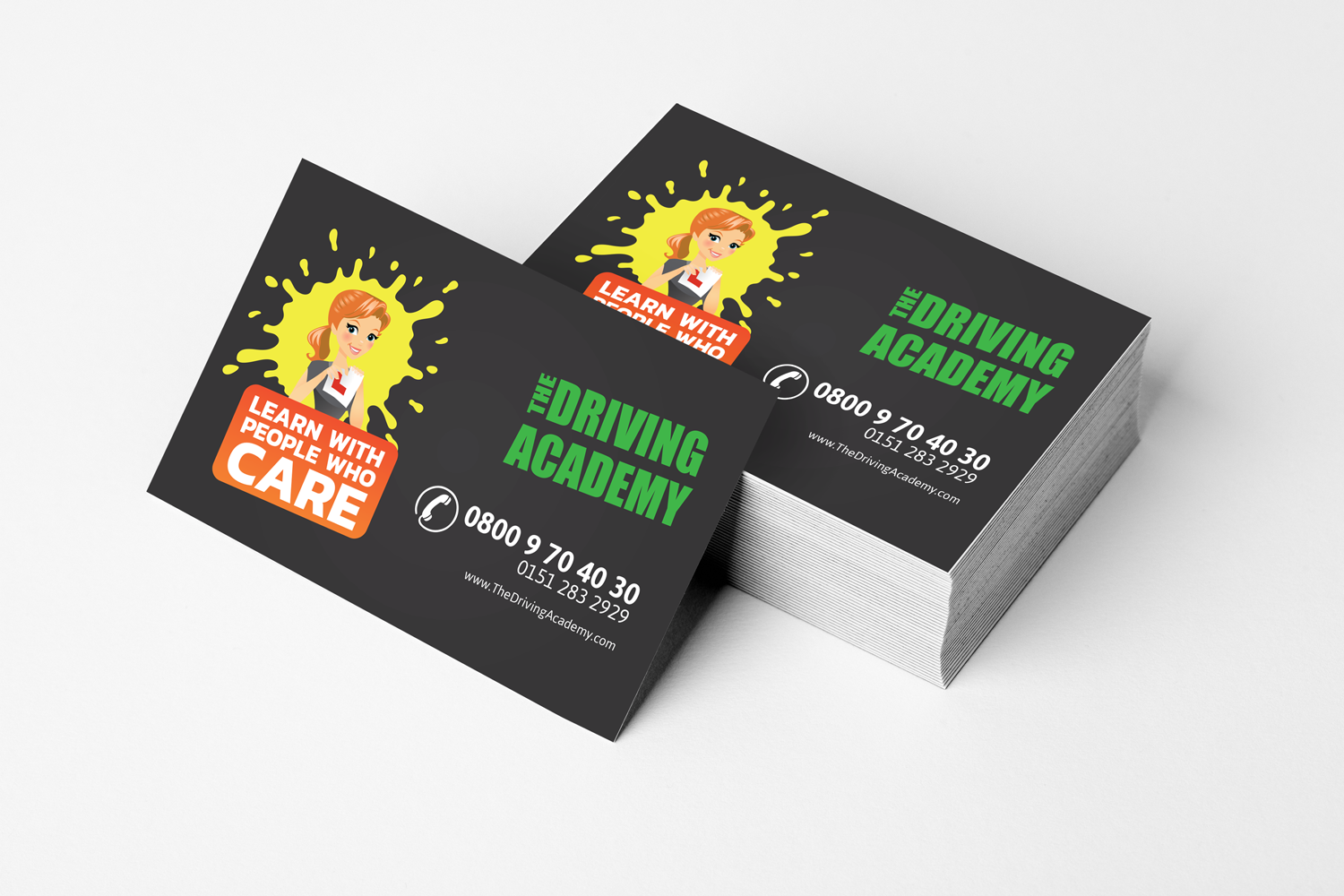 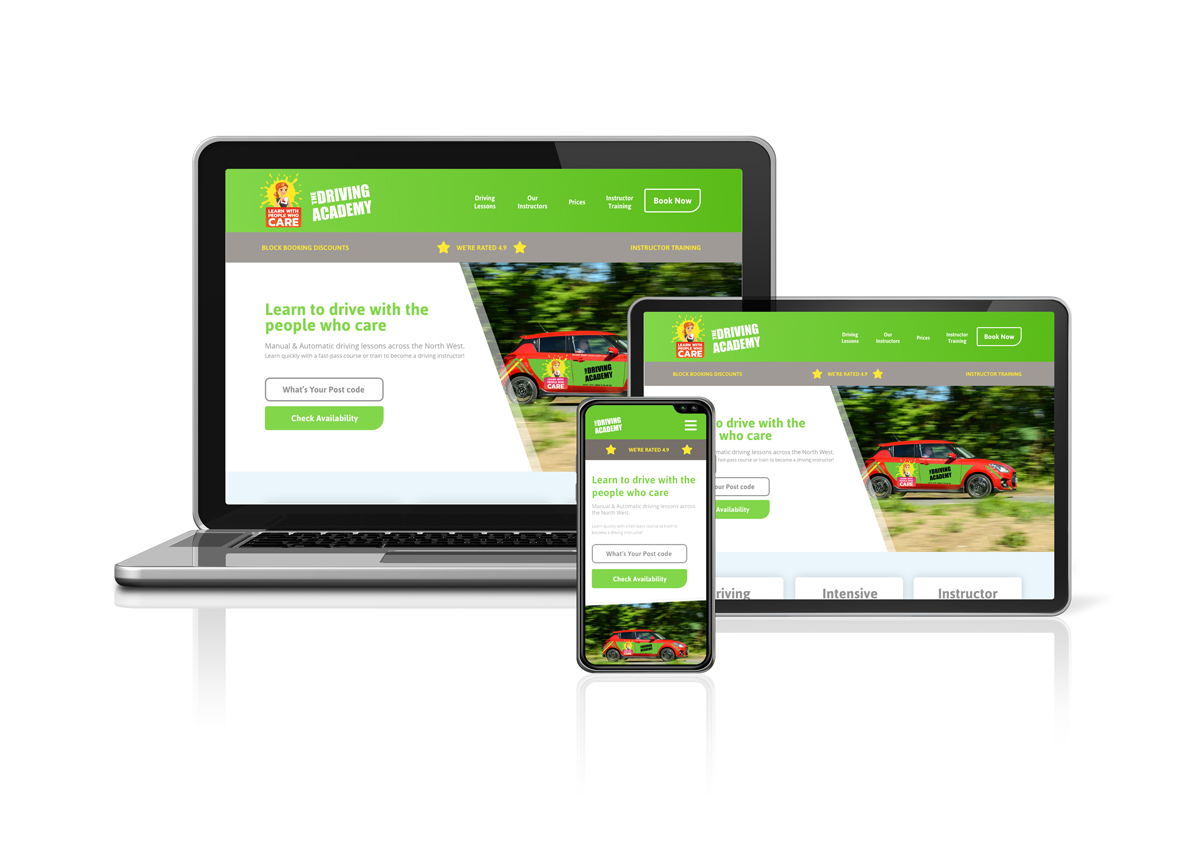 I'm currently looking for a new challenge - please feel free to get in touch however you prefer!